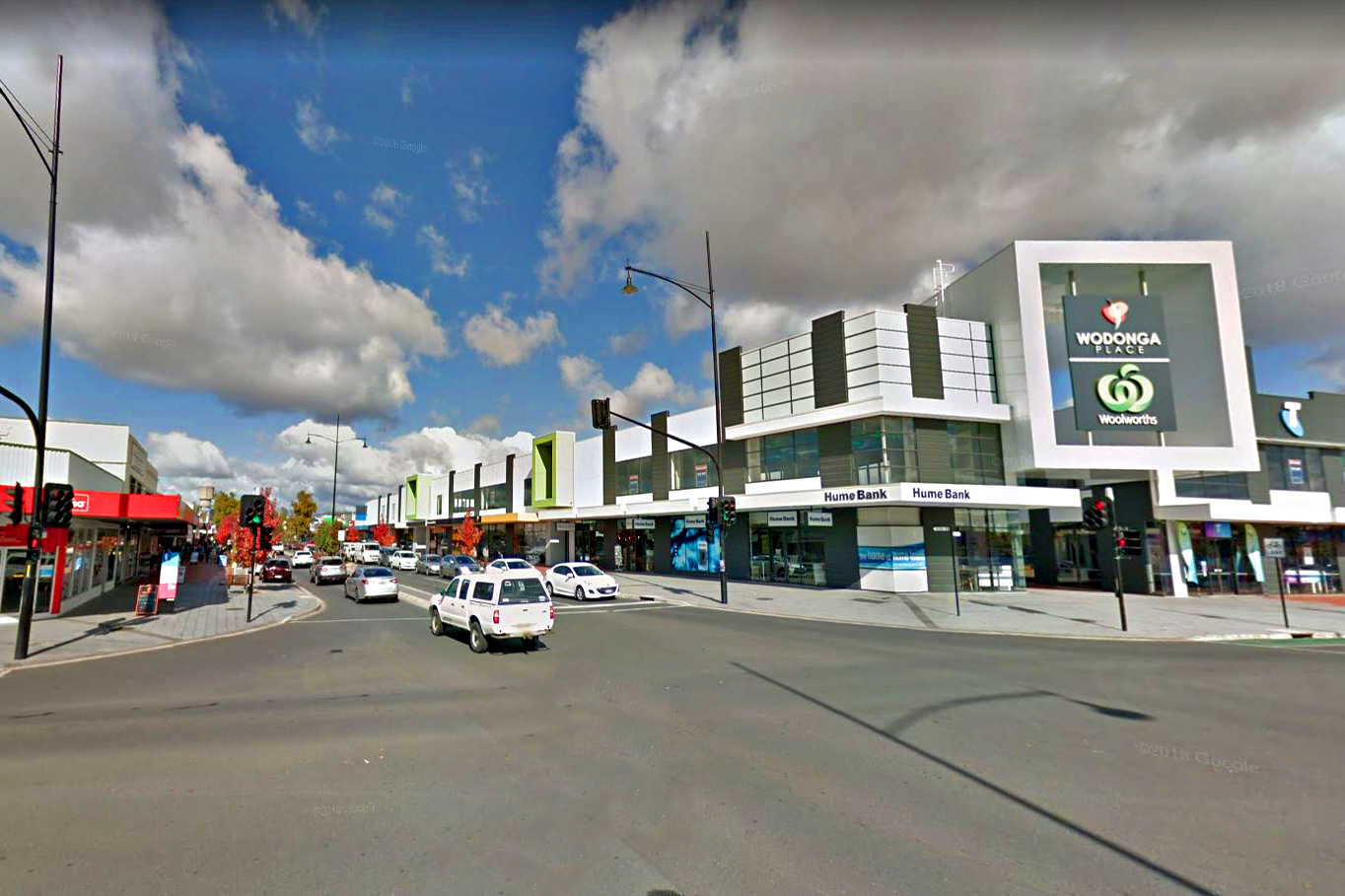 FIGHTING BACK: Empty shops in High Street have started fill up again after the end to roadworks.

CENTRAL Wodonga has started the fightback from the pain associated with the final stage of the High Street upgrade.

Shops which sat empty from January to late June when the last stretch of works from Sesame Lane to the water tower was completed have started to fill-up again.

Agents L.J. Colquhoun Dixon has confirmed two shops in the area impacted by the recent roadworks have been leased including the federal infrastructure department to occupy the former Hume Bank building.

Also, a women’s clothing outlet is moving into the former Dare’s fruit and vegetables shop in Elgin Boulevard and shops destroyed by fire in Stanley Street last year have been rebuilt and will be occupied by an arts and crafts supplies business.

“We always had full confidence in High Street in its ability to rebound,” director Andrew Dixon said.

“It has certainly been a challenging time for business in High Street as we all know.

“But the works have certainly reinvigorated central Wodonga and we are now starting to see solid tenant enquiry from business.”

A prominent shop as part of the Mann Central shopping centre on the High Street-Elgin Boulevard corner has also been leased to a food-related business.

The only time it has been occupied since the shopping centre opened nearly two years ago when the National Party candidate in the May federal election, Mark Byatt, was a short-term tenant.

Also, Wodonga Council has confirmed the planning application to redevelop the former Coles Supermarket site in High Street has been approved.

Chemist Warehouse will be the anchor tenant of the site which will also include a medical centre and two retail spaces with frontage to both High and Hovell streets.

Wodonga Council has also confirmed the official opening of High Street upgrade and celebration of the completion of the city heart works will take place on August 10.

Victorian Senator Bridget McKenzie, who has established her office in High Street, will be the special guest for the opening.

The $20 million project received $9.2 million in funding from the federal government.