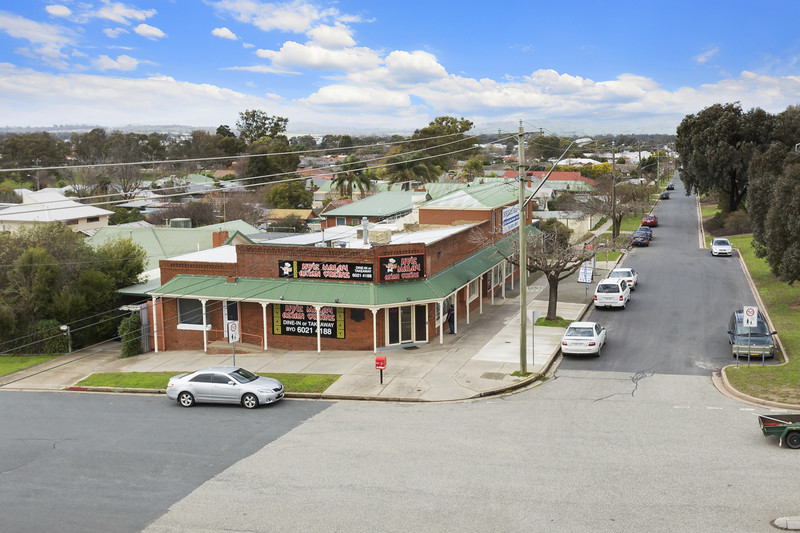 THE Albury property that houses Borella Seafood has sold at auction to a local investor for $737,500.

Situated at 634 Electra Street, on the corner of Borella Road, the site includes two retail tenancies, the other being Hois Malay Asian Cuisine.

He described the bidding, which started at $700,000, as spirited, with the final price representing a yield of about 8 per cent.

“There was strong interest leading up to the auction,” Mr Dixon said.

“Borella Road now, leading out to Thurgoona and East Albury, with the Harvey Norman centre and the hospital, it’s a very busy part of Albury.”

The property offered a combined net rental of nearly $60,000 and was sold subject to the existing leases.