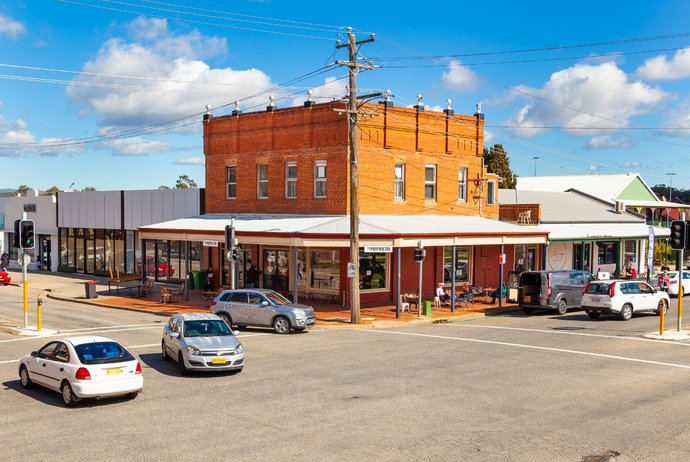 A prominent central Albury site which has a popular city eatery as one of its tenants has been sold for more than $1 million.

The property at the corner of Townsend and Smollett streets, presently home to the Proprietor cafe and Clancy’s Food Store, had been offered for sale via expressions of interest which closed off early last month.

It was originally a saddlery before becoming a butcher shop operated by long-time mayor Alf Waugh.

“It was pretty close to the anticipated asking price of $1.5 million,” he said.

“The property has three tenancies including Proprietor and Clancy’s and they are both well established businesses.

“There is also the residential apartment upstairs.

“All tenancies are fully leased.

“There were a number of expressions of interest and we ended up selling to the subsequent purchaser.”

It has been owned by a Sydney investor for nearly a decade after previously being owned by a Yarrawonga family.

Meanwhile, North East businessman Jason McPhail has purchased the property which was formerly home to Carv’n It Up in High Street, Wodonga.

Another takeaway food business, Rock ‘n Roll Roasts, has already leased the building from Mr McPhail and hopes to be operating before the end of the year.

Carv’n It Up sold takeaway roast dinner packs from the property at 88 High Street from 2014 after opening its Albury store within the Aldi supermarket complex four years earlier.

The Wodonga store shut last year to concentrate on an expansion of the Albury shop.