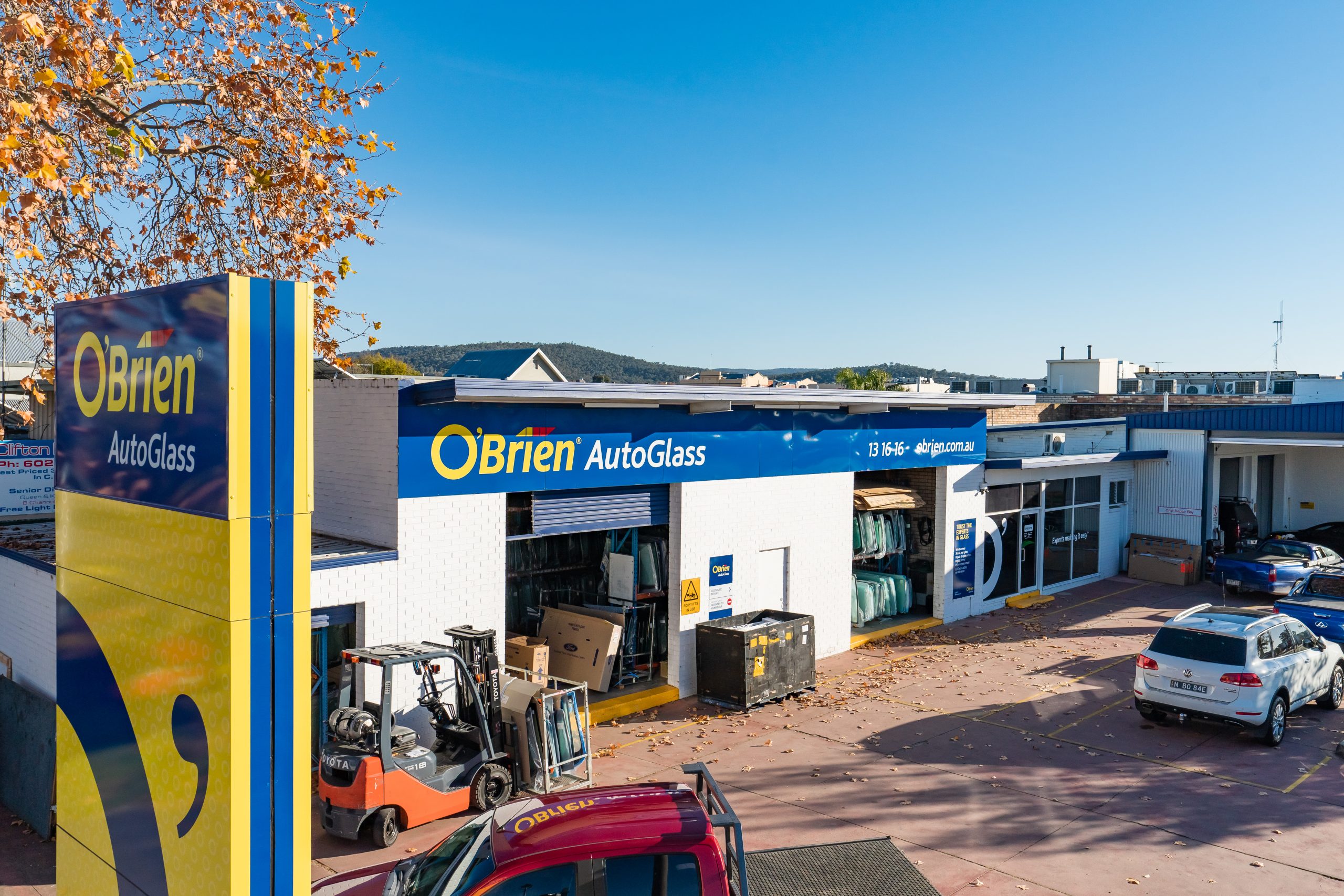 A COMMERCIAL property near Albury railway station has sold for more than a $1 million after being bought for $54,650 in 1976.

The block, which houses O’Brien AutoGlass, was auctioned on Friday afternoon with a total of 54 bids made in person or on the phone.ADVERTISING

An investor from Sydney, who was unable to attend because of that city’s COVID lockdown, was the successful bidder.

East Albury owner Barry Wills and his wife Lin watched on with amazement.

“Andrew said there was tremendous interest but who would have expected this?”

Mr Wills bought the property for $54,650 in 1976 and ran his Hospital vehicle glass business at the site until 1993 when he sold that enterprise to Windscreens O’Brien.

His business title was derived from also operating Albury’s hospital service station which got its name from being near the city’s former hospital at the western end of Dean Street.

Mr Wills, who recovering from a broken hip six weeks ago, felt now was the right time to sell.

“I’m 87, I’ve got to the stage where I don’t want any hassles and I just want to relax for whatever time I have,” the long-standing Rotarian said.

Mr Dixon attributed the successful sale to the site being well-positioned and having a long-standing tenant.

O’Brien AutoGlass renewed its lease on the site for a further five years in 2019.

Bidding started at $700,000 and reached $860,000 when Mr Dixon consulted Mr Wills and declared the property was on the market.

It was then that the successful bidder joined the sale with an offer of $980,000.

A new in-person buyer then proposed $1 million and exchanged bids with the phone contender before Mr Dixon sold it for $1,008,000.

It was on the Hume Highway before Albury’s freeway opened in 2007 and was a Shell service station prior to being converted for glass sales and repairs.

Mr Wills recalled one Easter in the 1970s there were 20 windscreens replaced in a day due to damage.