Banking on a big price for latest offering 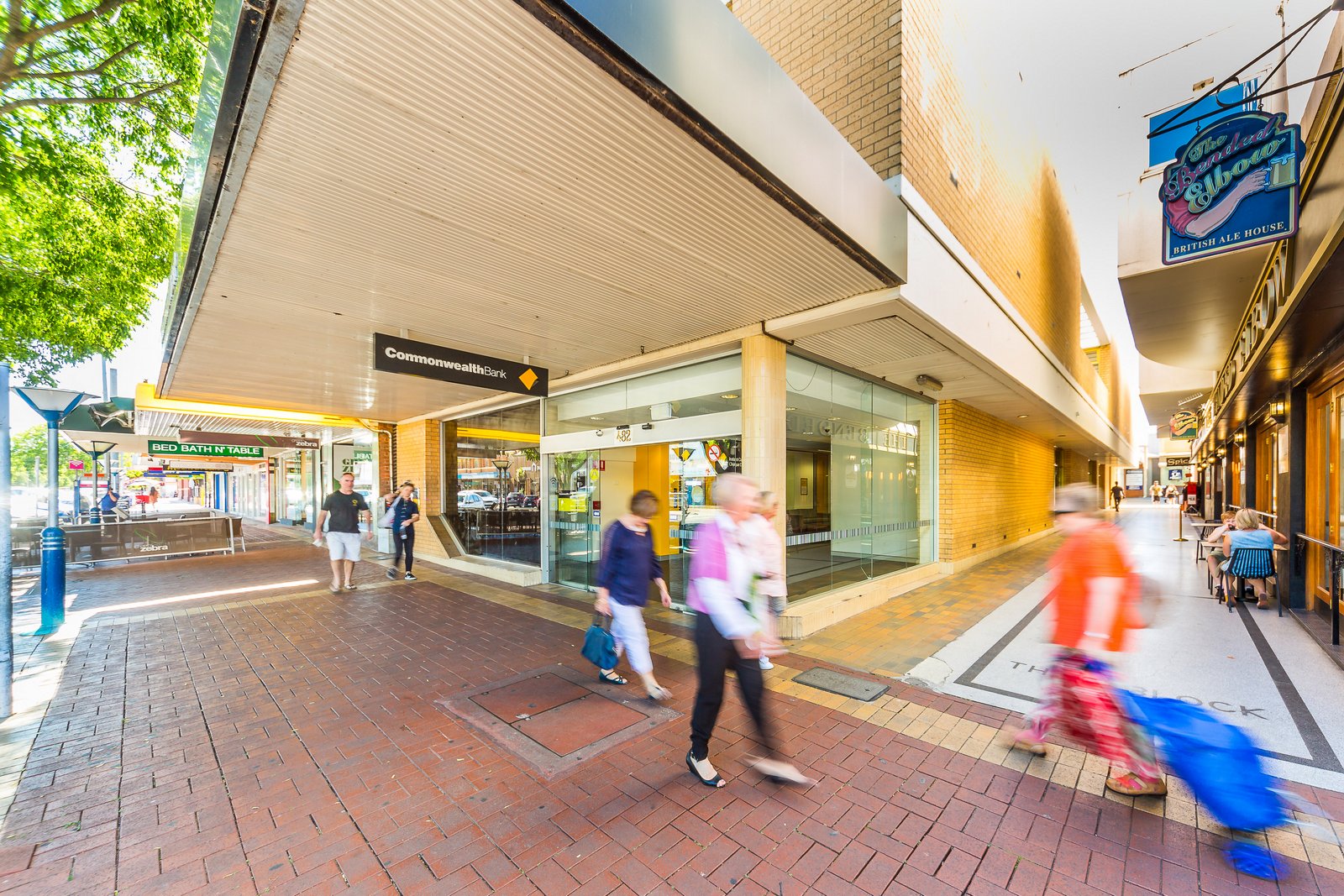 UNDER THE HAMMER: The Dean Street Commonwealth Bank building will be auctioned in Melbourne on December 12.

THE Commonwealth Bank’s building in Dean Street is the latest major central Albury property to be offered for auction.

Its two Albury-based owners will be hoping when the property is auctioned on December 12 it will join a list of multi-million dollar sales this year.

The 482 Dean Street building located next door to the Bended Elbow pub was established by the Commonwealth Bank in the 1970s and sold on a lease-back deal in 1996 to its present owners.

L.J. Colquhoun Dixon and Burgess Rawson have been appointed conjunctional agents for the auction to be held at Crown Casino in Melbourne.

“It is coming off the back of some strong sales in recent months.

“The buyer enquiry for these quality assets is very strong.

“It has also become evident over the last six months that there is real recognition from capital city investors that Albury-Wodonga is a great place to invest in.

“Even more so than some other regional centres.”

The Bendigo Bank building in Dean Street, opposite QEII Square, sold last month for $2.9 million _ $600,000 above the reserve.

The First Choice liquor store on the corner of Dean and Young streets sold mid-year for $6.6 million mid-year.

The T&G Building in Dean Street is also being offered for auction on November 23.

Meanwhile, Murray River beef property “Mundatta” has been sold to Melbourne-based investors for “well in excess” of $3 million, according to selling agents, Pat Rice & Hawkins.

The Commonwealth Bank building in Dean Street could fetch $4 million at auction.

The bank has renewed three-year plus options through to 2027 with the property undergoing a $500,000 refurbishment three years ago.

It presently pays more than $200,000 in rental for the two-storey brick building.

The Commonwealth Bank’s original presence in Albury was in a property at 590 Dean Street built in 1929.

It remained a bank building until the late 1990s and is presently being converted to luxury accommodation.