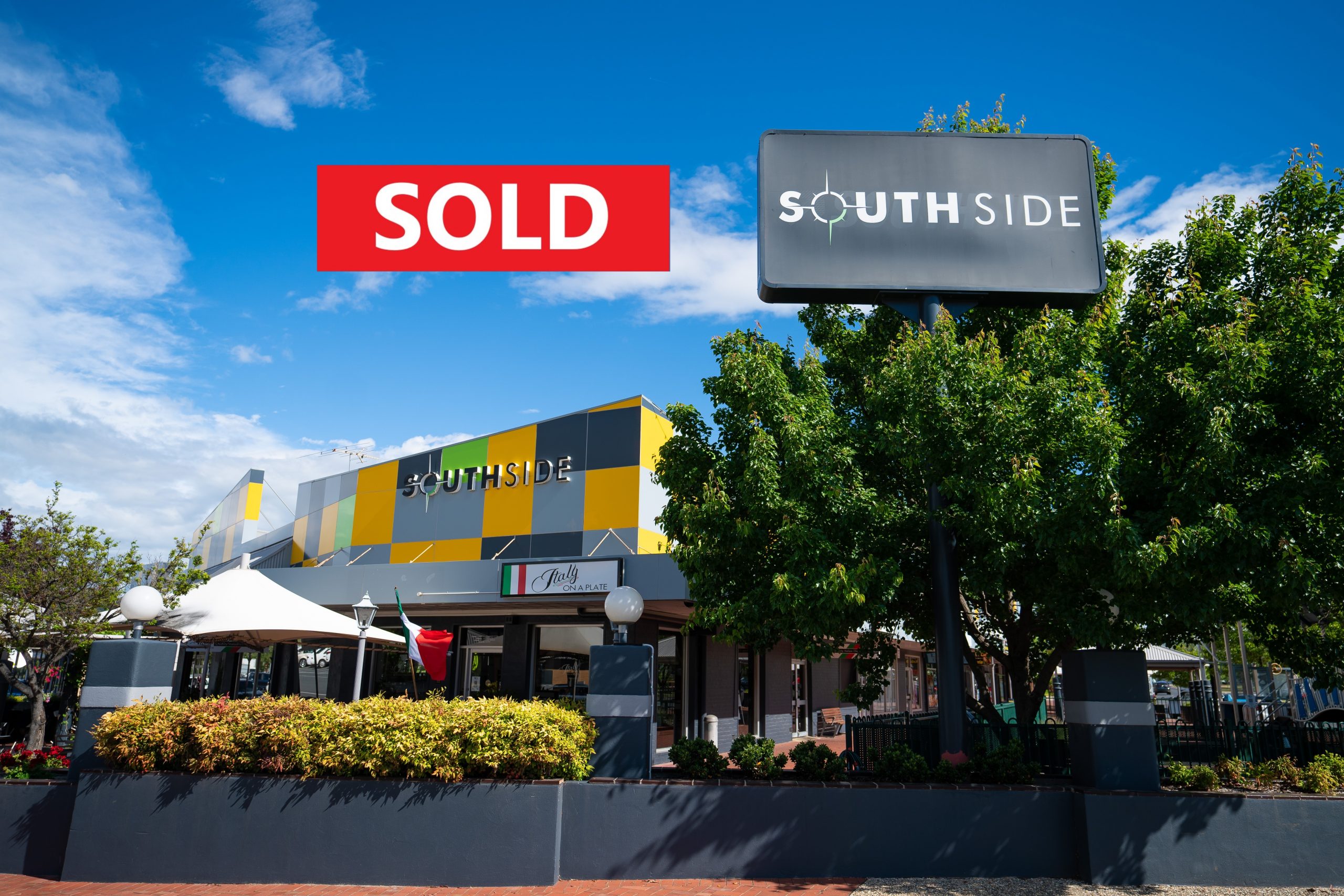 A prominent Wodonga commercial site which has been in the same ownership for 35 years has been sold for $5.665 million.

Southside Terrace on the corner of Beechworth Road and Thomas Mitchell Drive was put to market at a portfolio auction conducted in Melbourne on Wednesday.ADVERTISING

A Sydney investor snapped up the property owned by the directors of MAJ Nominess, brother and sister, Kent and Suzanne Jefferies.

Their father Maurie originally developed the site more than three decades ago after it had orginally been home to a timber mill founded by the Dunstan family in the mid-1930s.

Southside Terrace is presently fully leased with 11 tenants across 17 shops with the largest being Italy On A Plate restaurant across three tenancies totalling 467 square metres.

The property was jointly marketed pre-auction by LJ Colquhoun Dixon and Burgess Rawson.

“It was a good result,” agent Andrew Dixon said.

“Once again in regional areas of the country, investment properties like this one are keenly sought after.

“It is well located and has a good tenancy mix.

“In the time our office has looked after it the property has always maintained a good tenancy history.”

The property underwent a major redevelopment in 2016.

The timber mill on the site was established by Arthur Dunstan Senior in 1935 when he secured the contract to build Wodonga’s original saleyards where Wodonga Plaza shopping centre is located presently.

Arthur Senior died in 1963 and this three sons, Arthur Junior, Jack and Les continued on the timber business which relocated in 1974 to a 16 hectare site now home to North East Water.

The Dunstans were major financial backers of many Wodonga organisations including kicking off a fundraiser to start Catholic College Wodonga in 1980.