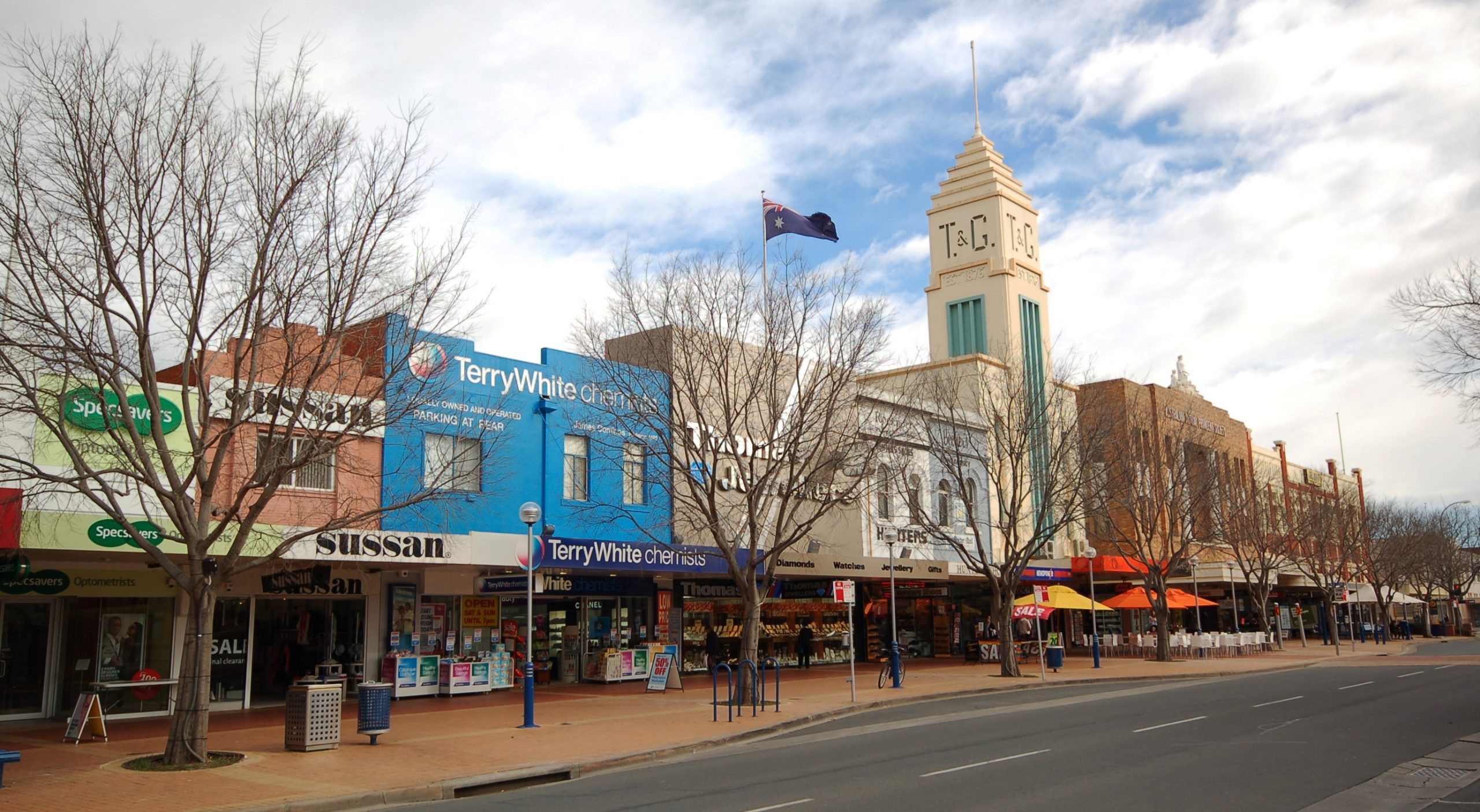 The finding is part of the eighth annual Business Survey and points to the stability of the local environment with relatively consistent outcomes across the board and only minor changes reported since 2015.

A strong outlook is maintained, with 68% of respondents forecasting a positive or very positive year ahead for their respective business, as well as 57% noting the same for the local economic outlook over the next year.

Furthermore, businesses have been experiencing comparable profitability actuals over the past three years, with 43% reporting an increase – the large majority of which (89%) were in the 1-30% vicinity. Similar to 2015, capital investment is anticipated by 59% of businesses, representing a marginal 2% decrease on the previous year.

The cross border location continued to be a challenge for 41% of businesses and an array of ‘other’ issues were the primary concerns reported, followed by the requirement for two sets of regulations, licences and registration. The negative effects of increased costs decreased by 8% in 2015, but still remains a challenge for 59% of businesses.

In positive news both sides of the Border, local businesses keep supporting their community through sponsorships, dollar donations and in-kind contributions, which were reportedly made by 96% of businesses in the past year.

A joint initiative of AlburyCity and Wodonga Council, the 2016 Business Survey was distributed to 2958 businesses with a total of 517 responses received. A full copy of the key findings report and a short clip can be found at alburywodonga.gov.au and the council websites.