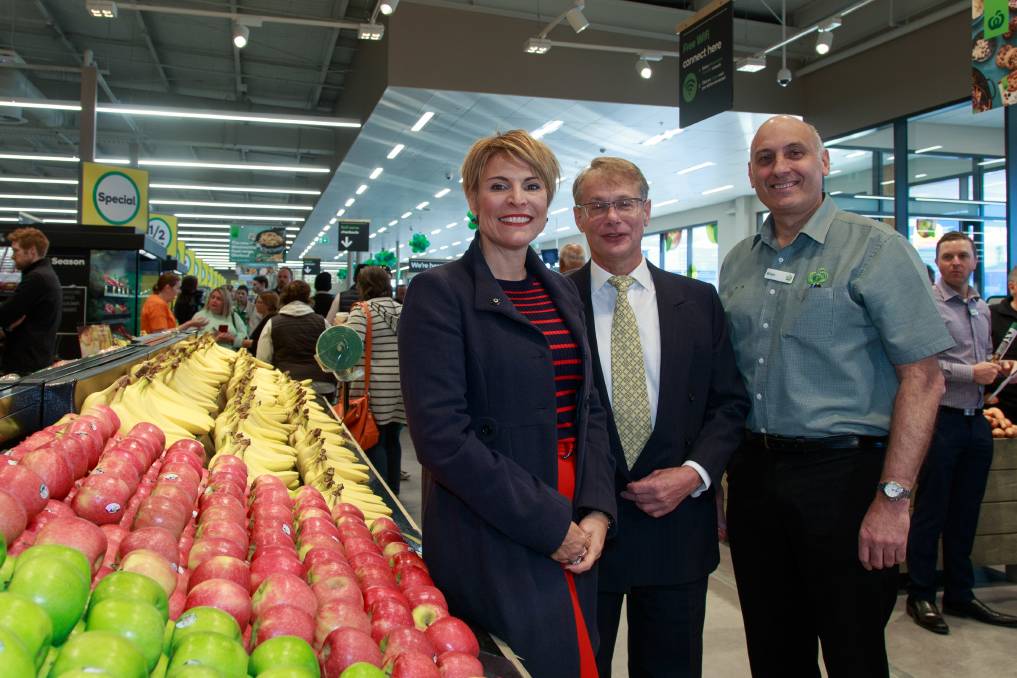 The opening of a new Woolworths and the availability of 15 specialist stores could see more businesses relocate from Wodonga Plaza, according to one Border real estate agent.

L.J Colquhoun Dixon director Andrew Dixon said there was potential the plaza could have reduced occupancy as retailers take up new opportunities.

Mr Dixon confirmed four of the 15 Wodonga Place shop spaces had been let, with up to five prospective tenants in talks.

He could not name the retailers but said they were all existing Wodonga businesses, including some now in High Street.

Mr Dixon said some of the businesses in talks with the agent didn’t currently have a presence in Wodonga.

“I think now with Woolworths’ commitment to High Street a lot of retailers want to be close to Woolworths,” he said. “It’s absolutely fantastic to see investment being made in Wodonga.”

Representatives of Wodonga Plaza were contacted for comment but did not respond by deadline. Currently only three stores in the plaza appear vacant including the former Safeway site. Another site has been transformed into a book exchange.