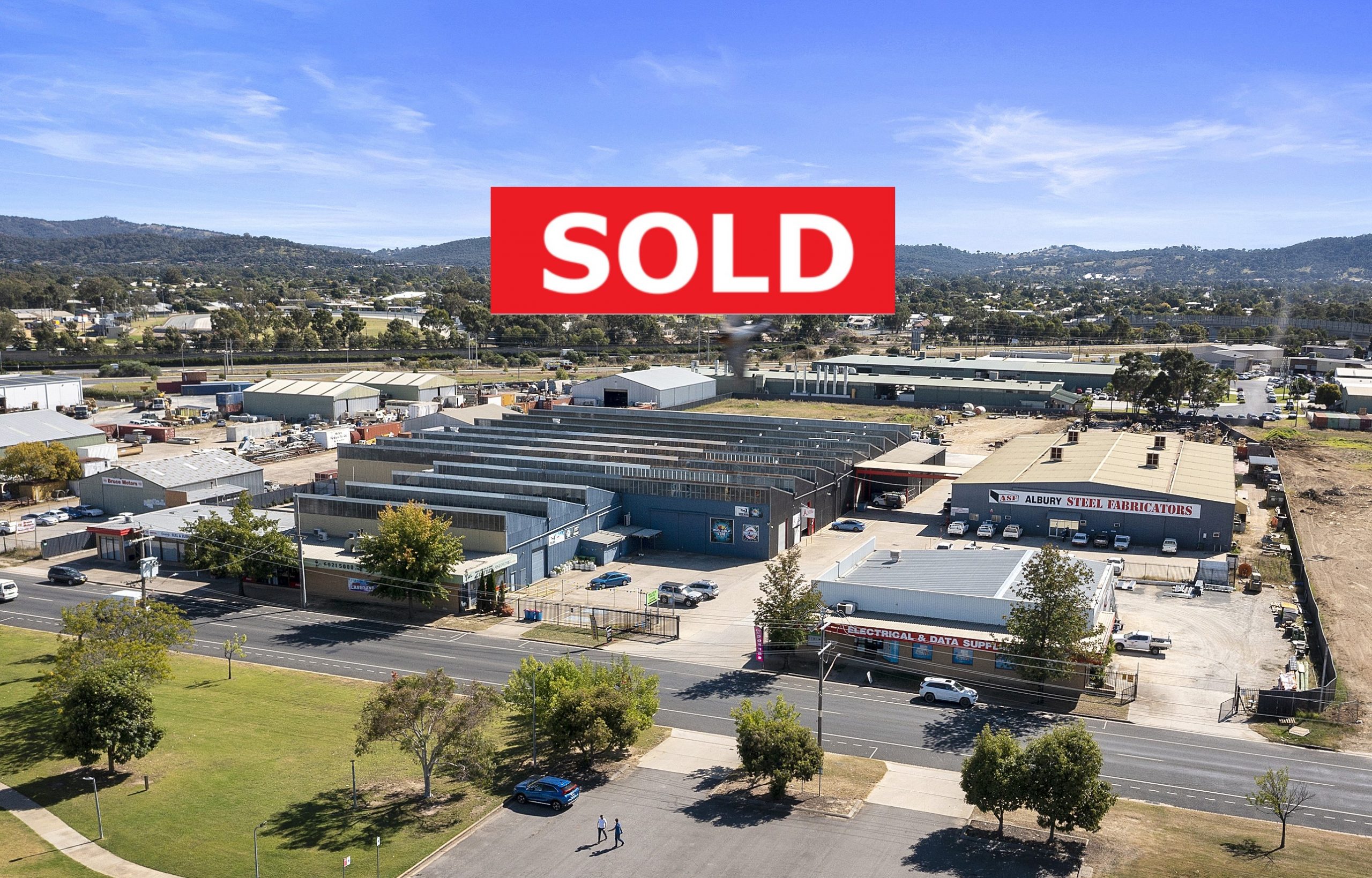 Burgess Rawson associate Dean Venturato said 200-208 North Street had been bought by an investor/developer with plans to develop the surplus land at the rear of the property.

“It was a price that the vendors thought was attractive and they decided to sell ahead of today’s scheduled auction,” he said on Wednesday.

Conjunctional agent Andrew Dixon, of LJ Colquhoun Dixon described the sale as “an outstanding result for the vendor”.

“We’ve managed the property for many years, for the current vendor and also the previous vendor,” Mr Dixon said.

“The purchaser was an investor from Melbourne, wanting to buy in regional Australia and keen to buy in Albury-Wodonga.”

The investment portfolio auction at Melbourne’s Crown Casino went ahead with more than 20 lots, including the Bright Bendigo Bank site, 104B Gavan Street.

Auctioneer David Scholes made first and second calls five times before the sale was finalised.

The listing offered a renewed five-year lease with options and an annual net income of $40,200.