Childcare centre snapped up for 2.65m at auction 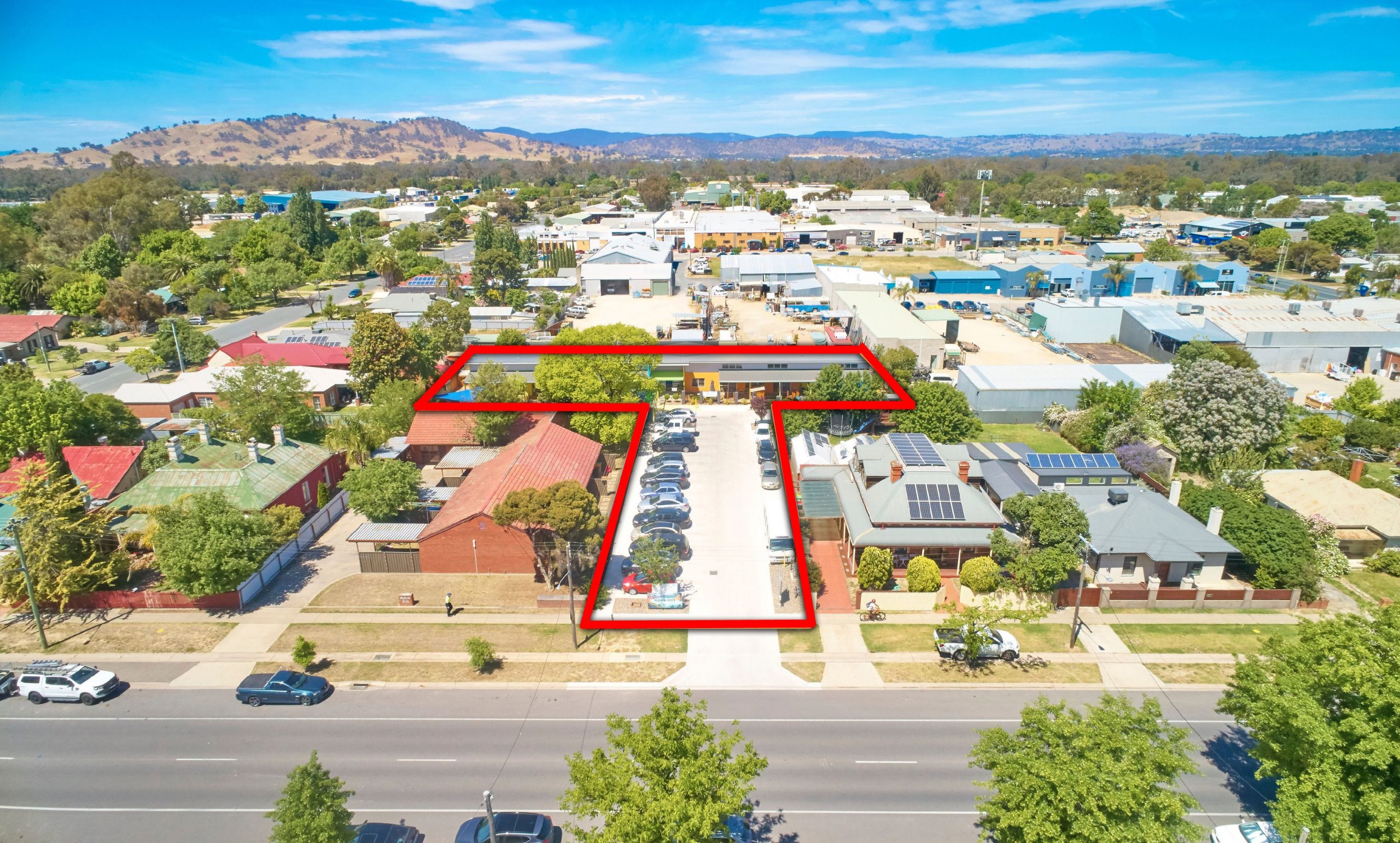 A SOUTH Albury childcare centre with a long-term lease in place has been sold at auction for $2.65 million.

The centre under the management of Kiewa Kids Early Learning on a 20-year lease has been purchased by a Melbourne-based investor.

The successful auction was conducted by conjunctional agents, L.J. Colquhoun Dixon and CBRE, on Thursday night.

“It is a very good result,” agent Andrew Dixon said.

A childcare centre in Moorefield Park Road, Wodonga remains unsold with a $3 million price tag after recently being passed in at auction.

After also being passed in at auction for $4.2 million, a childcare centre on the site of the former Road Traffic Authority building in Macauley Street, has since sold.

Meanwhile, the Westpac Bank branch building in Lavington was passed in at auction yesterday on a vendor bid of $550,000.

The Dean Street Commonwealth Bank building will be auctioned this month.