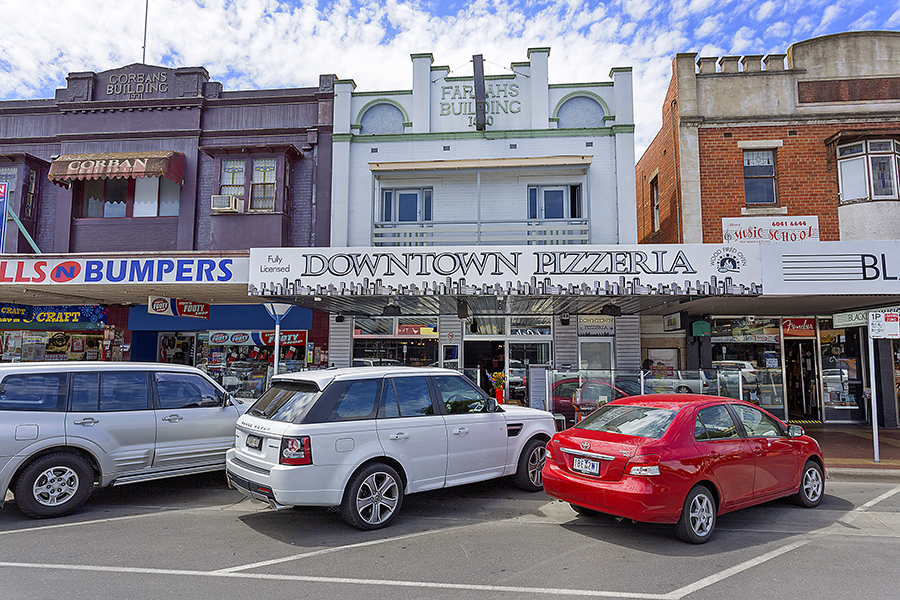 A DEAN Street property has returned to its family origins after selling at auction for $1.01 million on Friday.

Louise Farrah’s great grandparents opened the two-storey building at 472 Dean Street in 1930 when Lebanese families made their considerable imprint on central Albury.

“When this came onto the market I was immediately interested,” she said.

“It is Dean Street and of course there is the family connection.

“You always have a limit, but I’m happy with the outcome.”

The property was owned by Patrick Fiddes for 14 years.

The larger Corban Building next door sold at auction late last year for $1.51 million under similar spirited bidding witnessed by a crowd of more than 30 people on Friday.

Ms Farrah is part of a family-owned property group which includes her father Wayne.

They recently developed a David Street office building which was formerly the Haberecht’s electrical store and Hanrahan’s dry-cleaning outlet.

“It represents a yield of less than 5.5 per cent so it is a pretty strong sale,” he said.

“There was probably six to eight potential bidders here today.

“They are tightly held and people generally want them.”

The earliest recorded Lebanese visitors to Albury were hawkers moving through rural areas of Victoria and NSW selling wares and using the Murray River as a watering hole for their horses.

They were followed by small business people from Melbourne in the drapery, manchester and clothing fields.

The Abikhairs were among the early arrivals.