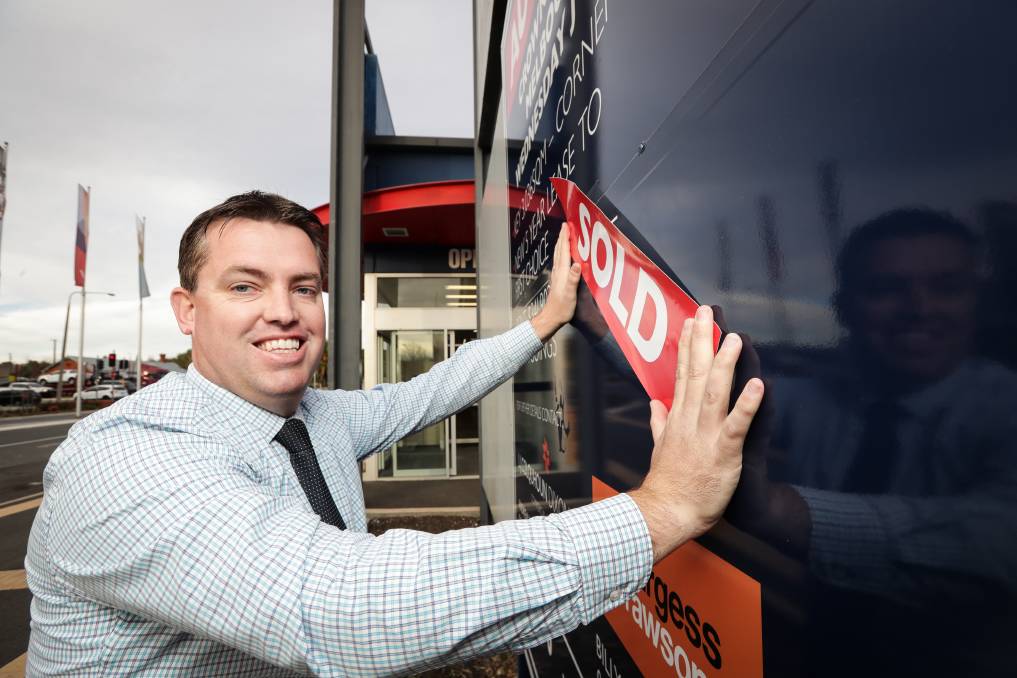 ALBURY’S former Termo Hotel site has been sold at auction for a staggering $6.6 million.

The result, which easily eclipsed pre-sale expectations of going for around the $5 million mark, was achieved at an investment portfolio auction in Melbourne yesterday when more than 10 other similar type properties went under the hammer.

The property on the corner of Dean and Young streets was offered for sale for the first time since a First Choice liquor outlet was created on the site following the Termo pub fire in early 2005.

It has been purchased by undisclosed Melbourne-based interests who have owned property in the Albury-Wodonga market for more than two decades.

Agents L.J. Colquhoun Dixon and Burgess Rawson were engaged to sell the property which includes First Choice recently signing up on another five-year lease.

“It is an enormous result,” agent Andrew Dixon said.

“There was a lot interest and some really strong bidding.

“It is a blue chip property in a beautiful position.”

First Choice had an initial 10-year lease with the original owners who decided to sell this year.

“It is probably the most expensive property in Dean Street that has sold under auction conditions ever,” Mr Dixon said.

“The owners love the fact Albury-Wodonga is a major regional centre, is continuing to grow and can see the long term value.”

The property was passed in for $4.2 million, but agent Dean Venturato confirmed discussions with interested parties were ongoing and remained confident of a sale.

The childcare has been leased to Kinfolk Early Learning for 18 years and is already operating.

The site was the Road Traffic Authority registry office from 1977 to 2015 and owned by the NSW Government until being relocated to a one-stop shop with other state government agencies within the Australian Taxation Offices building.

It was purchased by an investment group for more than $800,000 after failing to sell at auction.