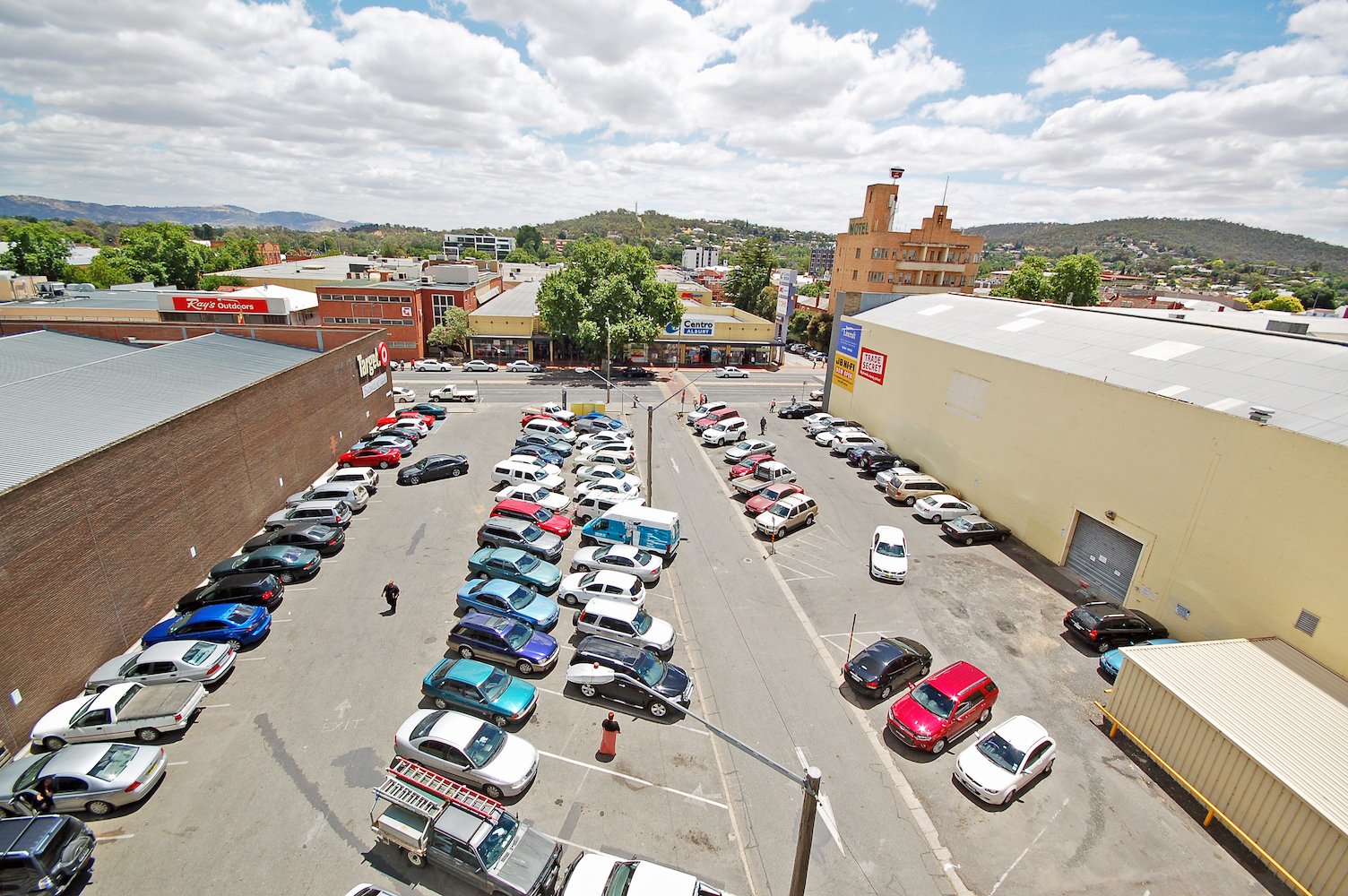 A STALLED major commercial development in central Albury may be restarted next year.

Proton Developments has decided to sell land between the Mate’s building and Target on Kiewa Street, now used for a car park.

Agents L.J. Colquhoun Dixon have been appointed to handle the sale by expressions of interest.

Proton had gained Albury Council approval for a $16 million development consisting of shops and offices on the 2340-square-metre site.

But the venture didn’t proceed, with the global financial crisis of 2008-09 thwarting a start to the project.

Mr Kloppenborg declined to nominate a likely sale figure but other industry sources said the site could fetch $2 million.

“It is an outstanding opportunity,” he said.

“It is a prime location in an area that’s starting to really take off.”

The site is also located opposite Centro Albury in an established retail precinct containing Target and JB Hi-Fi, Trade Secret and Lincraft on the ground floors of the Mate’s Building.

But the upper floor of the landmark building on the corner of Kiewa and Dean streets has remained vacant. It was sold by Proton to a consortium of investors for more than $10 million last year.

Mr Kloppenborg said the marketing campaign for the site would kick-off in the new year.

The proposal for 482 Kiewa Street approved by the council in 2008 included the condition of building a pedestrian connection to AMP Lane and the City Walk arcade.

More development is due to be completed in the Volt Lane precinct next year.

It includes the Volt Lane Markets beneath the multi-deck car park and a $20 million, 120-room hotel next door to the ATO building.

Expressions of interest for 482 Kiewa Street will close on February 15.