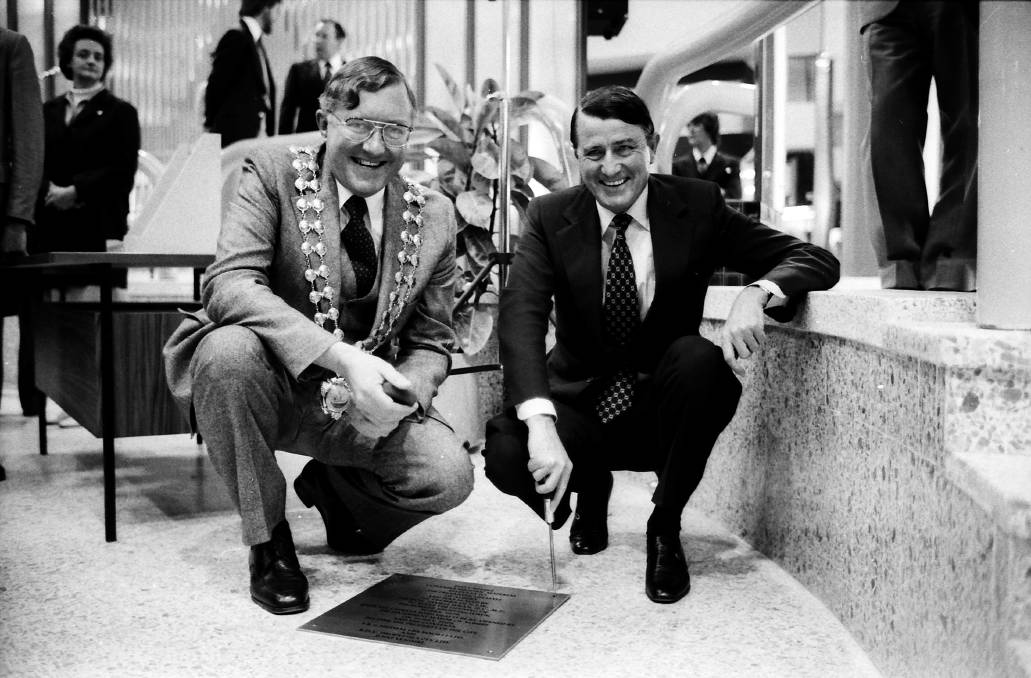 LAVINGTON Square shopping centre has been put on the market by owners, Vicinity.

The property, which opened in 1979 and last changed hands more than two decades ago, has been offered for sale under an expressions of interest process.

Submissions close in early November with agents Colliers International which has been engaged by Vicinity Centres, which also owns West End Plaza in central Albury.

Vicinity was previously known as Centro.

According to its 2016 annual report, Lavington Square is valued at $58 million with West End Plaza slightly more at $64.4 million.

It is supported by more than 1000 carparking spots with the centre undergoing its most recent redevelopment in 2005.

Best & Less will occupy part of the former Safeway supermarket site in Wodonga Plaza which closed with the opening of the Woolworths development on the corner of High Street and Elgin Boulevard this year.

Lavington Square was opened by then NSW Premier Neville Wran.

Meanwhile, the Wangaratta RSL building was sold after auction on Friday for an undisclosed price.

The Reid Street property was passed for $780,000, but agents Garry Nash & Co clinched a sale to a North-East investor following the auction.

The RSL Club has been at the site for 65 years, but is relocating to the former Sydney Hotel building.

The club’s plans to have 50 poker machines at its new headquarters had divided Wangaratta Council.

Councillors over-ruled a staff recommendation to allow the club to increase the number of pokies from 32 to 50 in August.

A central Albury property also sold after auction on Friday for an undisclosed amount.

The 560 Englehardt Street property which is leased until August next year was passed in on the sole bid of an Albury investor for $410,000.

The owners operated a photographic business from the property before relocating back to Melbourne.

The auction was conducted onsite by L.J. Colquhoun Dixon.